How to Create Epic Title in CINEMA 4D & After Effects 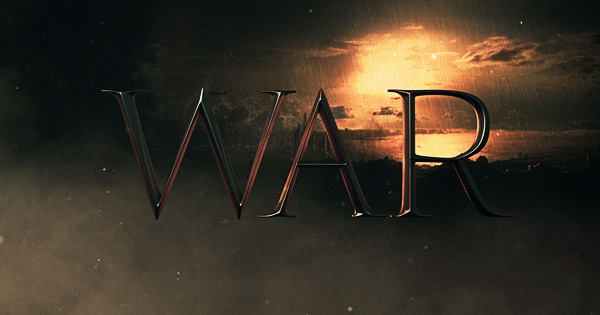 In this Tutorial I show you how to create this epic title in Cinema 4D and After Effects using My3DFont Tool and Roman Ice Font. Also you’ll learn how easy it is in After Effects to experiment creatively with blending modes, including blending copies of a layer. And many other adjustments to get a best result.

Part 01 - Create and Animate your Title

In this part, I show you how to easily create and animate your title in cinema 4d using My3DFont Tool and Roman Ice Font and some other adjustments to get acceptable rendering result.

Part 02 - Compositing in After Effects

In this part, I show how to use After Effects to composite image sequences rendered from Cinema 4D, through some fairly simple techniques and only a few of the many effects found in After Effects you can add a lot of life and character to you animation.
Project Files 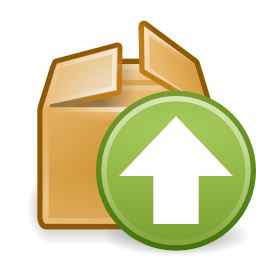 This font is free for My3DFont Customers. To get it, you will need to download the latest update of My3DFont Tool (Version 1.1) Learn more 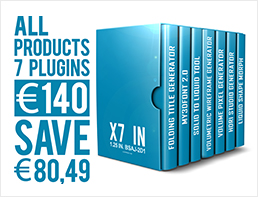 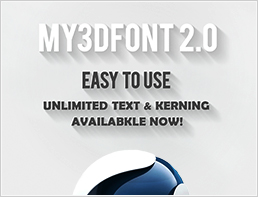